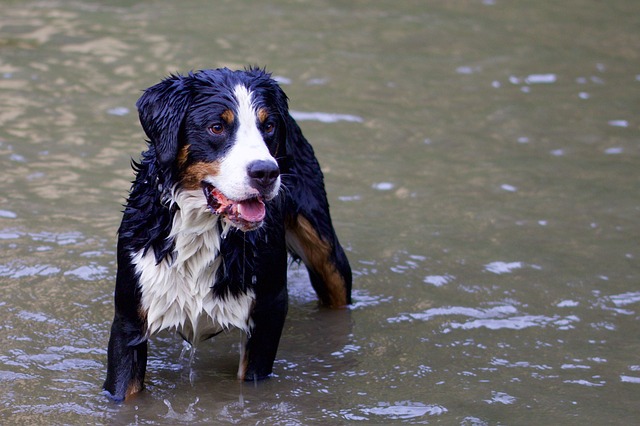 The Bernese Mountain Dog is a rather quiet fellow, but he has become more noticeable over the years. Some of his counterparts have made waves in the canine world. 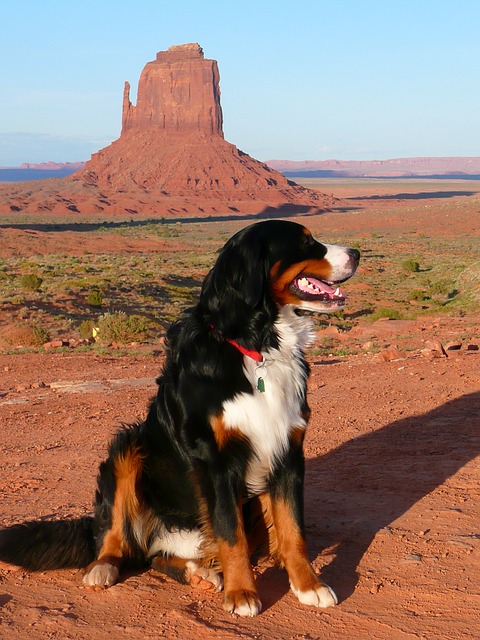 Hercules, a Bernese Mountain Dog belonging to Pittsburgh quarterback Ben Roethlisberger, came from Emmental, Switzerland. Ben found him while on a journey to discover his roots in the country.

Sasha, another Bernese Mountain Dog, fell off a cliff while trying to chase a goat. That isn’t anything of note. She did, however, manage to survive on ice for three days, while waiting for rescue.

Ohly is another Bernese which gained fame in Canada after she disappeared and reappeared on Mount Seymour. North Shore Rescuers found her in a dangerous area known as Suicide Galley.

Did you know that the movie Good Boy featured a Bernese Mountain Dog? Carl Reiner brought the character to life with his voice. The 2012 series The New Normal also cast two beautiful Berners named Smelly and Harvey Milkbone.

Argus and Fiona, two Bernese Mountain Dogs, were the victims of a shooting. They got the bullet after inadvertently entering a neighbor’s yard. He apparently became paranoid after an attack on another neighbor’s sheep. It later transpired that the dog which attacked the sheep was not a Bernese. Police later arrested him on two counts of animal cruelty and one count of endangering others.

Nico, a heroic Californian Bernese Mountain Dog, gained fame when he saved two people swept out to sea by a riptide. Bella, another courageous Bernese, saved her owner from a burning house by dragging him away.

Adopting a large dog like a Bernese Mountain Dog is a huge step, so you’ll have lots of burning questions on your mind. Here are a few and the answers to them.

a. Is the Bernese Mountain Dog a family pet?

Yes, if he’s well-socialized. He loves human company and family activities, though you must introduce him to your relatives early. Do so in case he becomes too timid. He’s great with kids, so you can get him to ferry your little toddler around.

b. Are Bernese Mountain Dogs loyal to one person only?

Bernese develop strong bonds with their owners but aren’t overly defensive of them. They may love to follow their owners around but will enjoy the company of other people.

Bernese Mountain Dogs will protect your property and warn you of strangers, but will not become over-aggressive. They are good watchdogs which are always on alert.

d. Should Bernese Mountain Dogs live in a kennel?

No. Bernese Mountain Dogs will do well living in the home with their owners because they love human company.

e. Do Bernese Mountain Dogs need to stay in a large garden?

Though Bernese Mountain Dogs need lots of space, a mid-sized garden is sufficient for their needs. What they benefit from most is regular walks away from home.

A lot depends on the gender of any dogs already at home and how comfortable you are. Both are popular choices among owner

Is the Bernese Mountain Dog Right For You?

Now that you know all there is about the Bernese Mountain Dog, you’ll have to decide if it suits you. 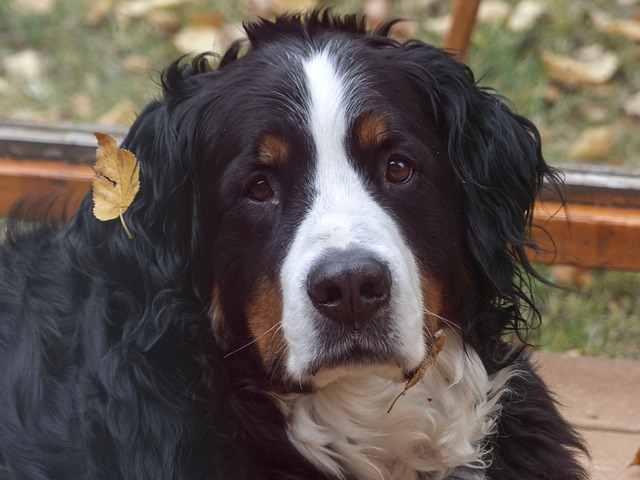 If you want a dog with a lot of strength to help you with choices such as carting things around, you will need a Berner.

Do you live in a cold climate? This dog will do well living with you. He has a double coat that will protect him from the cold.

The pets already in your home are a top consideration when choosing a new dog. You won’t have to worry about them if you decide on a Bernese because he gets along well with other animals.

If you are patient and willing to spend time setting boundaries, the Bernese Mountain Dog is right for you. He’s not that easy to train but will respond if you give him the time. Take note that you should give him some encouragement as well.

Are you short of space? You won’t want a Bernese Mountain Dog because he’ll take up a lot of it. This dog needs lots of running room, so do consider a smaller dog if you live in an apartment.

Do choose a mild-mannered dog like an Affenpinscher or Schnauzer if you have pets which are dominant. Your male Berner may try to assert himself over it, which may result in a fight.

If you spend a lot of time at work, don’t get this dog. You can’t leave this dog alone for too many hours because he may suffer from separation anxiety.

In all, this gentle giant is an excellent companion that will complete your life and the lives of your loved ones. He will become a valuable family member if you take the correct steps to train and nurture him. Aren’t you in love with the Bernese Mountain Dog now?